When people talk about finding their place in the sun, their slice of paradise, most envision a home somewhere beautiful—like here on Hawai‘i Island—with warm sunny days, a couple of palm trees, maybe an ocean view. So when an opportunity to own not just a slice, but a very generous helping comes along, it’s important to pay attention.

Such an opportunity is the remarkable property listing at North Kohala Ranch, where 437 acres are available to the right steward, willing to assume the kuleana, responsibility, for this land. Included are nine buildable parcels—three oceanfront—with 4,100 feet of spectacular cliffside frontage. A 59-acre tropical farm is producing beautiful mango, lychee, avocado, bananas, lemon, lime, orange, cashew, pomegranate, traditional and dwarf coconuts, edible bamboo and stands of windbreak and exotic bamboo. 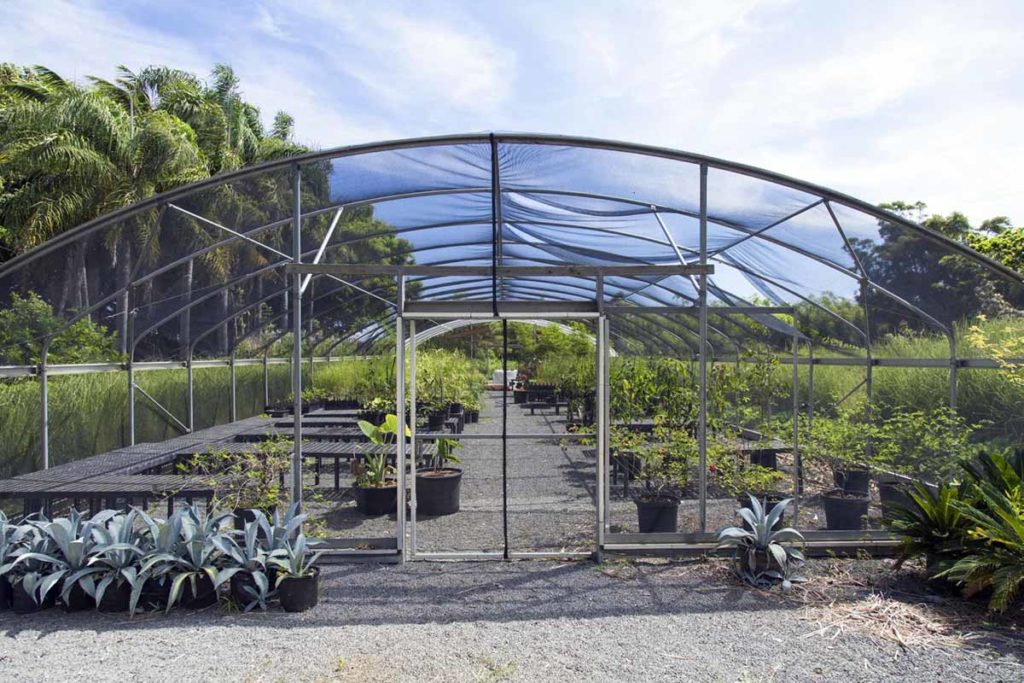 The property has its own water well, 60,000-gallon tank, and submersible pump, powered by a 100kW wind turbine and back up 50kW diesel generator. A 60,000 gallon ferro-cement water tank provides water storage capacity. There is a shade greenhouse for propagation of seedlings, an enclosed coverall barn for equipment storage and repairs and two hoop building for additional storage. Farm equipment is also available for purchase—a Case 100hp tractor for mowing, CAT skid steer with farming implements, Morbark 24” wood chipper and numerous other tools, trailers, and more. 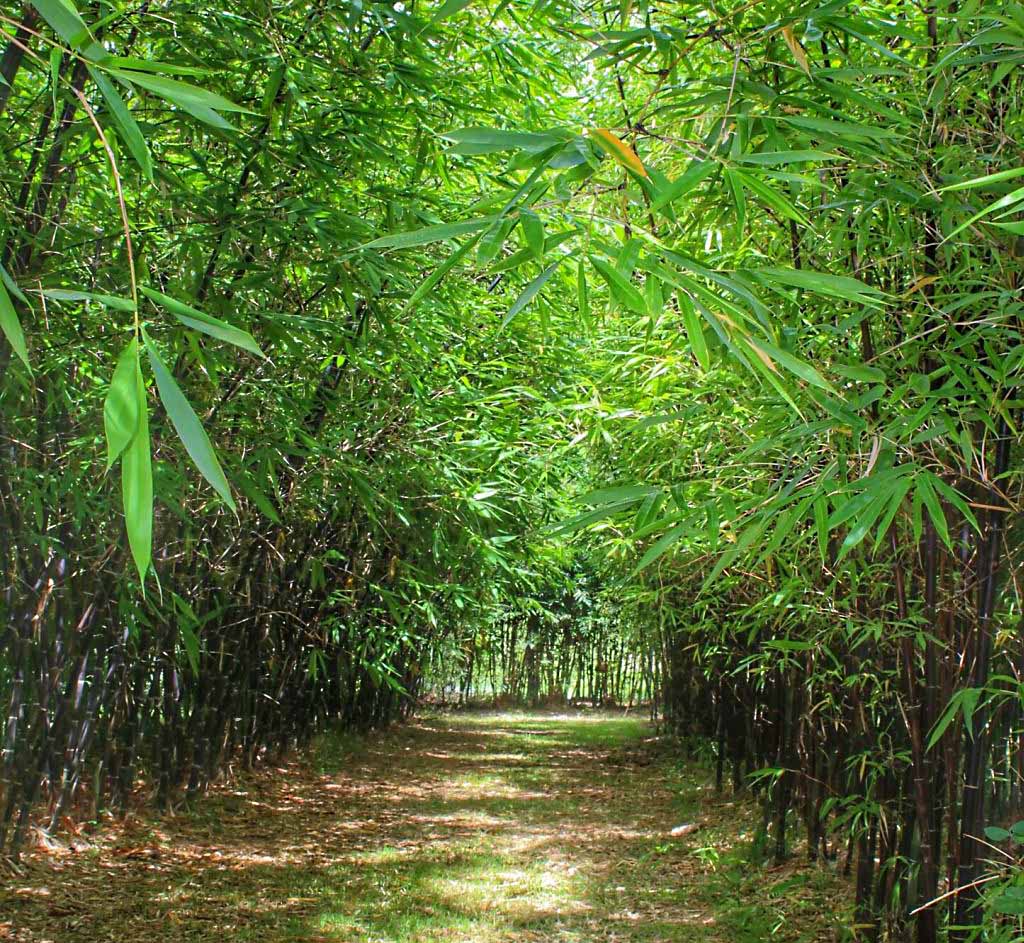 This area, as is much of the North Kohala region, is former sugar cane land, and contains an important chapter of Hawai‘i history.

Two remaining plantations towns, Hāwī and Kapa‘au, give us part of a glimpse into plantation life in the 19th and early 20th centuries. Nearly everyone worked for the big sugar companies, as their parents and grandparents did before them. Many were offspring of immigrant workers from China, Japan, Portugal, the Philippines and elsewhere. They may have grown up in “camps,” smaller subdivisions settled around the plantation headquarters, generally organized by ethnic group. A camp might have a school, a church and a company store for necessities.

Sugar cane actually came to the island centuries before the plantation era, in the canoes of early Polynesian voyagers, who carried only the most essential plants to start their new home in distant islands. But the first commercial sugar cane operation in North Kohala was founded by the Reverend Elias Bond. Bond and his wife came to the island from Maine in 1840, and took up residence in the ‘Iole Mission House (now ‘Iole Stewardship Center) above Kapa‘au. There, Bond built a school for teachers, a boys’ boarding school and a school for girls, and a total of 32 schools across the district. He learned to speak Hawaiian, and conducted church services in the language for over 1,000 worshipers at the mission’s Kalāhikiola Church in town.

After the Great Mahele, when private ownership of land was legalized, Bond was able to acquire 200 acres, including abandoned lands, which he wanted to use for agriculture. He started Kohala Sugar in 1863, and was able to support his schools and his church, and pay fair wages to his workers. The “Missionary Plantation” was followed by Dr. Wight’s, Union Mills, Hinds Mills, Hart & Company and Star Mills—all of which eventually merged into Kohala Sugar. Sugar was an enormous industry across Hawai‘i, and a dominant driver of the islands’ economy. It was also the inspiration for works of unheard-of engineering.

In remote North Kohala, processed sugar transported by oxcart, and shipped out of the harbor at Mahukona. (Hawai‘i Pacific Brokers is working with Hawai‘i Land Trust and others to help preserve this historic and culturally significant site, used to train navigators for voyaging canoes.)

In the 1880s, construction began on a narrow gauge railroad connecting the plantation mills to the harbor. At its peak, the train carried 20,000 tons of freight and 6,000 sightseeing passengers. King David Kalākaua himself took the trip in a very ritzy teak car, for the unveiling of the Kamehameha Statue in Kapa‘au.

(A tourist attraction, “Flumin’ Da Ditch,” operated successfully for years, offering a unique view of the island by kayak tour. Unfortunately, the ditch was damaged in 2021 and the tour was discontinued.)

When Kohala Sugar closed in 1973, life changed for many, many residents. Those without businesses in town, found themselves driving the narrow, winding Mountain Road to Waimea, and down to the Kohala Coast for work. That same year, a new highway opened, linking North Kohala to Kawaihae along the ocean coast. It was largely the work of Hawai‘i State Representative Akoni Pule who pushed hard for state and federal funds to build a new access road into his district. Pule served in the legislature from 1947 (pre-statehood) to 1965. The Akoni Pule Highway is named for him.

Perhaps everyone plays a part in history, large or small. Whether it’s a highway with your name on it, or a railroad, or 32 schools, or a quiet slice of Eden in North Kohala Ranch, that legacy remains. 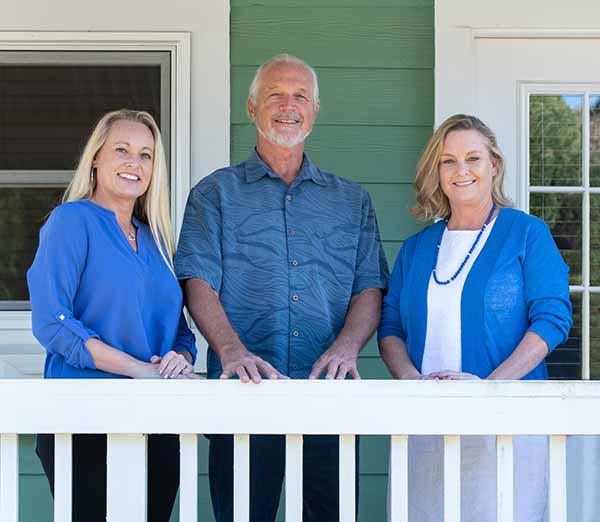 This website uses cookies, to provide you with the best possible user experience. Cookie information is stored in your browser and performs functions such as recognizing you when you return to our website, and helping our team to understand which sections of the website you find most interesting and useful. Please look at our Privacy Policy for more on how we use your information.

You can adjust all of your cookie settings by navigating the tabs on the left hand side.

Strictly Necessary Cookies should be enabled at all times so that we can save your cookie setting preferences.

If you disable this cookie, we will not be able to save your preferences. This means that every time you visit this website you will need to enable or disable cookies again.

This website uses Google Analytics to collect anonymous information such as the number of visitors to the site, and the most popular pages.

Please enable Strictly Necessary Cookies first so that we can save your preferences!